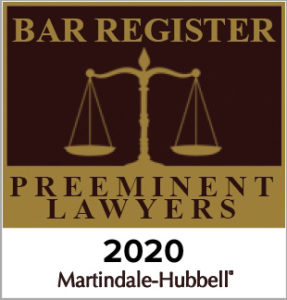 The significance of a Termination for Default is stated as follows in Paul J. Seidman and Robert D. Banfield, “How to Avoid and Overturn Terminations for Default,” Briefing Papers No. 98-12 at 1-2, November 1998:

A termination of a contract for default can have disastrous consequences for the contractor. There is a sudden loss of work and its contribution to overhead. An opportunity to make a profit is lost. The contractor also faces the prospect of being forced to return progress payments, of being liable to the Government for any excess costs of reprocurement, and of having to resort to litigation to resolve the dispute. To make matters even worse, having a default termination on its record may limit the contractor’s ability to obtain additional Government work.

When the Government terminates a contract for default, the Government may be entitled to recover from you, the contractor, unliquidated progress payments, the excess costs of reprocuring the same or similar items, services, or work, and any other damages resulting from your failure to perform. The excess costs of reprocurement are the difference between the price of the affected deliverables in the defaulted contract and what the Government pays to reprocure the supplies or services to complete the work.

Even if you are ultimately able through litigation to overturn the Government’s decision to terminate your contract for default, you still may incur substantial losses. Litigation is costly and disruptive. Time of key personnel is diverted from income-producing work to litigation-related tasks such as responding to interrogatories and requests for production of documents, depositions, and meetings with lawyers. In addition, a default termination results in poor past performance evaluations and negative responsibility determinations for your company that can seriously impede your ability to obtain other Government work.

For more information on Terminations for Convenience, see the following publications from Seidman & Associates, P.C.: